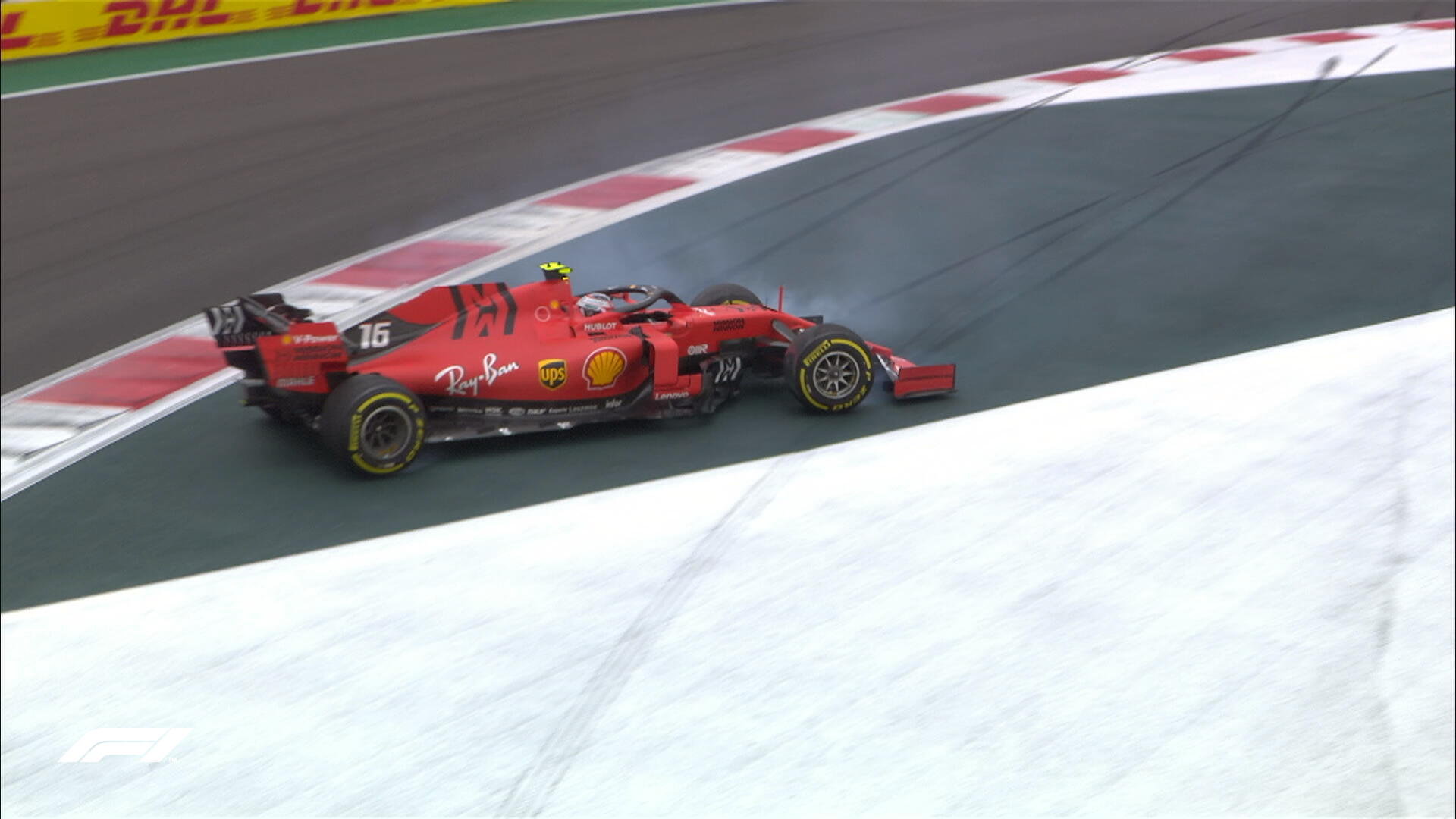 A lack of grip was the story of the day. Whilst there weren’t many surprises in terms of the order, many drivers struggled for grip due to the lack of downforce due to the high altitudes. Numerous drivers, including Valtteri Bottas and Charles Leclerc found themselves facing the wrong way, whilst Lance Stroll and Alexander Albon hit the barriers.

Whilst Lewis Hamilton topped FP1 which will be a confidence booster for Mercedes, they were outclassed by Ferrari and Red Bull in FP2, with Sebastian Vettel leading the way from Max Verstappen and Charles Leclerc, with Mercedes slightly behind, with Bottas ahead of Hamilton in fourth and fifth. However the Silver Arrows’ long run pace did seem promising.

In the midfield, Toro Rosso were quicker than thought, they topped the midfield in FP2, even ahead of McLaren and Renault, and were fast in FP1. If that pace translates and proves representative, they could be on for a good weekend. Racing Point also showed flashes of pace, ending eleventh and twelfth in FP2. Whilst Alfa Romeo and Haas struggled, looking like they may be fighting to escape Q1 elimination tomorrow.

A lack of grip means tyre degradation, throughout the race runs, as typically happens in Mexico, the tyres looked ugly as the mileage increased and they weren’t lasting. This will no doubt add intrigue on Sunday if the race is dry. If it rains however, that throws that out the window.